Two former champions, Tommy Haas and Juan Monaco, will headline opening night at River Oaks in Houston. Haas won the title in 2004 while Monaco is a two-time champion, having won in 2012 and 2016. 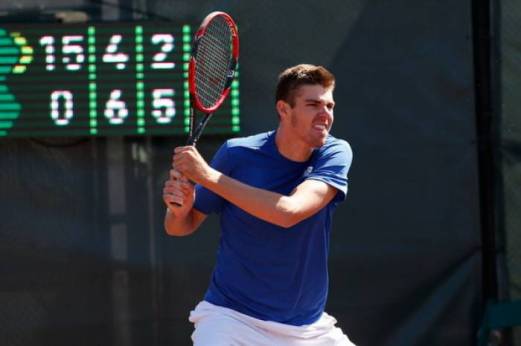 Haas turned 39-years-old last Monday. His opponent, Reilly Opelka, is just 19-years-old. The age disparity between the two is 19.42 years. That’s the largest age gap between opponents in a tour-level match since 38-year-old Jimmy Connors lost to 19-year-old Michael Chang at the 1991 French Open.

Two Americans qualified with wins on Sunday, bringing the total of US players in the main draw to 12, the most since 13 in 2007.

Tennys Sandgren, a former player at the University of Tennessee, successfully qualified with a pair of wins this weekend. His match Tuesday against fellow American Ernesto Escobedo will be his first in the main draw of an ATP World Tour event.