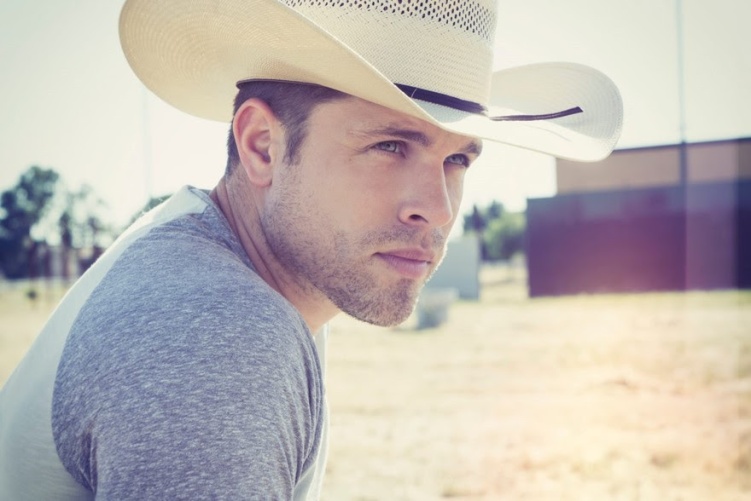 A platinum-certified, four-week #1, “Small Town Boy” marks the Tullahoma, TN native’s third million-selling track and incredible fifth #1 in a row, continuing a red-hot streak that began in 2014. The passionate, slow-burning anthem dominated Billboard’s Country Airplay chart, earning the largest single-week audience in 2017. It has now been streamed on-demand more than 200 million times in the U.S. alone – the largest streaming total of Lynch’s already stellar career and more proof that he’s a superstar on the rise.

“Small Town Boy” was written by Rhett Akins (recently crowned ACM Songwriter of the Year), Ben Hayslip and Kyle Fishman, and was produced by Zach Crowell. It appears on Lynch’s third album, Current Mood, which debuted at #2 on the Billboard Country Albums chart in September 2017.

Like the old Buck Owens (and almost as old Beatles) song said, all he has to do is “act naturally.” And that’s exactly what Dustin Lynch does with “Small Town Boy.” When he sings the song, he proves that no performance is ever more profound than just meaning what you sing. It really is that simple. “ ‘Small Town Boy’ is about being in love with someone for who they are and what makes them unique. I grew up in the small town of Tullahoma, TN, and that town made me who I am. It’s somewhere I long to always go back to and visit … my family is still there,” said Lynch. “So this song reminds me of my hometown, and what true love really is – and that’s being in love with the real in somebody and not the fake.”

The 2018 Billboard Music Awards will air live on NBC May 20 at 8 p.m. ET, taking over the MGM Grand Garden Arena in Las Vegas for three hours of spectacular music and awards commemorating 60 years of Billboard charts.

Lynch recently wrapped his first trip to Australia, where he performed at the sold-out CMC Rocks QLD Festival and opened for Luke Bryan’s ‘What Makes You Country’ tour in Sydney and Melbourne. He’s currently on the road as the featured supporting artist on Brad Paisley’s ‘Weekend Warrior World’ tour, and will also perform at North American fairs and festivals through August.