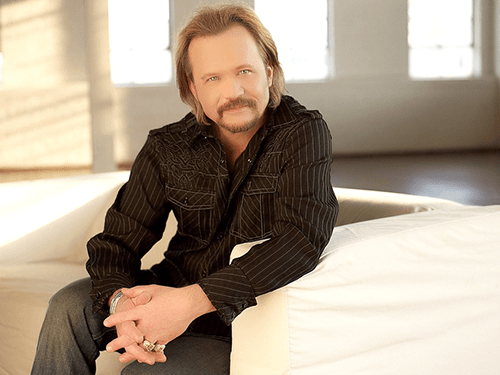 Multi-award winning artist and country music hit-maker Travis Tritt celebrates the Atlanta Falcons and their recent advancement to Super Bowl LI with his energetic sports anthem “Falcons Fever,” dedicated to his home team.
“Growing up in Marietta, GA, I have been a lifelong Falcons fan,” said Tritt. “Obviously, I am thrilled that my home team is going to the Super Bowl this year. I have a severe case of ‘Falcons Fever’ and I will be cheering them on in Houston on February 5.”

Following a request to write and record a sports anthem for the team, Tritt released “Falcons Fever” in 2004.  The track served as the theme song for the Atlanta Falcons and was played regularly in their home stadium, the Georgia Dome, as well as during victorious team plays.  In addition, Tritt performed the song live during a Falcons game halftime show.

More than 25 years after Travis Tritt launched his music career, the Grammy award-winning artist continues to sell-out shows and stay true and relevant to Country music fans across the globe. A Marietta, Ga. native, Travis Tritt is dubbed one of “The Class of ‘89,” which included Country music superstars Garth Brooks, Clint Black and Alan Jackson; all of whom dominated the charts in the early ‘90s.  Among his eleven studio albums and numerous charted singles are nineteen Top 10 hits, including “Modern Day Bonnie and Clyde,” “Here’s A Quarter” and “It’s A Great Day To Be Alive.” His 25-year career has produced millions in album sales, two Grammy award wins and multiple No. 1 singles on the Country radio charts. Most recently, Tritt released a special live 2-disc CD and DVD, titled A Man and His Guitar – Live From The Franklin Theatre. For more information on Travis Tritt, visit his website, and follow him on Twitter and Facebook. 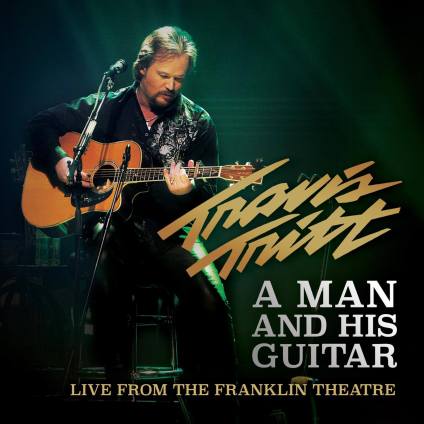