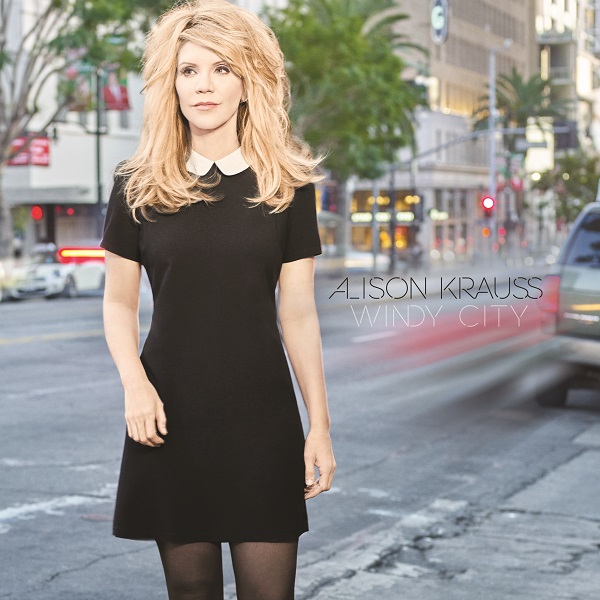 It doesn’t get much better than this. After twenty-seven Grammy Awards (making her the most awarded singer, the most awarded female artist, and tied for the second most awarded artist overall in Grammy history), it appears that Alison Krauss can still do no wrong.

Most of the songs, familiar and obscure, on this album are decades old, yet she has a way of making each one seem as if it were written just for her. Her voice is still the crystal clear, angelic instrument that heals all wounds. Only one quibble: if this only were a double album. Sigh.

Essential Downloads: “Windy City,” “Losing You,” “I Never Cared For You,” “River in the Rain.”