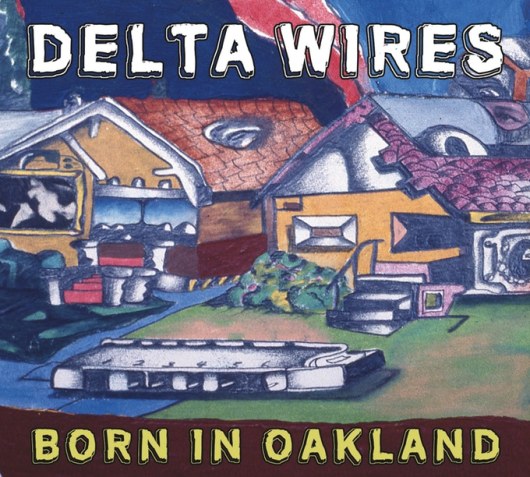 This new album from Delta Wires is full of the big musical ideas that keep the blues genre evolving and ever satisfying. With a modern, electronic foundation, the band builds layer upon layer of expression until the song has covered more territory than seems possible in ten solid tracks. All the while, the choices made along the way, from sizzling harmonica to crashing waves of horn harmony work together toward one result: a reminder that if there is such a thing as the Oakland blues it is an intersection of West Coast influences—including soul, jazz, and rock—that relies on a continuous group effort more than any string of solos.

If you’re new to Delta Wires, you’re about to be blown away by some of the finest arrangements around. This album is just more evidence to explain why they were voted best band by the East Bay Express and Oakland Magazine, as well as having been inducted into the California Blues Hall of Fame.