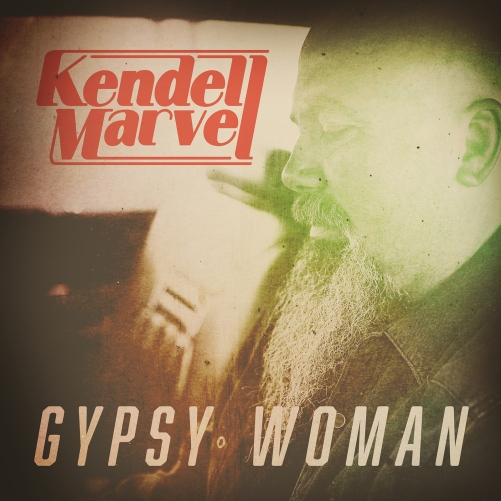 Respected by artists and his songwriting peers, his songs have been a staple of country music from George Strait, Gary Allan, Jake Owen, Jamey Johnson and Chris Stapleton. Marvel’s songs with Stapleton continue to find their way onto radio and Stapleton’s records, including ‘Either Way’ and ‘Trying to Untangle My Mind’ which Stapleton debuted live during his show in Buffalo.
With a commanding stage presence and powerful vocals, Marvel has performed at festivals across the nation including Robert Redford’s esteemed Sundance Film Festival.

After nearly two decades, Marvel has shifted his focus back to performing. He recently wrapped recording LOWDOWN & LONESOME with an all star band and Keith Gattis at the helm as producer. “Gypsy Woman” will serve as the lead single for the album due later this year.
“Gypsy Woman was a song that my producer Keith Gattis brought into a writing session before we started the record. We finished it and it has been our favorite since day one,” said Marvel.

To preview the new music for fans Marvel hosted a live rehearsal dubed Kendell Marvel’s Honky Tonk Experience at Nashville’s famed Exit/In earlier this year. It was such a huge success the venue asked him to turn the event into a regular monthly show. With Gattis by his side Marvel leads an all star band including “Cowboy” Eddie Long (pedal steel for Hank Jr.), Audley Freed (guitar for The Wallflowers), Mickey Raphael (harmonica for Willie Nelson) to name just a few. The Honky Tonk Experience has taken on a life of its own drawing special guests ranging from Jamey Johnson and Alison Krauss, to Jon Pardi, Randy Houser, Brothers Osborne, Waylon Payne and Angeleena Presley.

The monthly event draws crowds packed with industry veterans and artists who want to take in the show. With the buzz around town surrounding the Honky Tonk Experience, and the co-write with Stapleton climbing the chart, Marvel has much to celebrate. Go see what all the buzz is about at the next Honky Tonk Experience on July 25, at Exit/In.