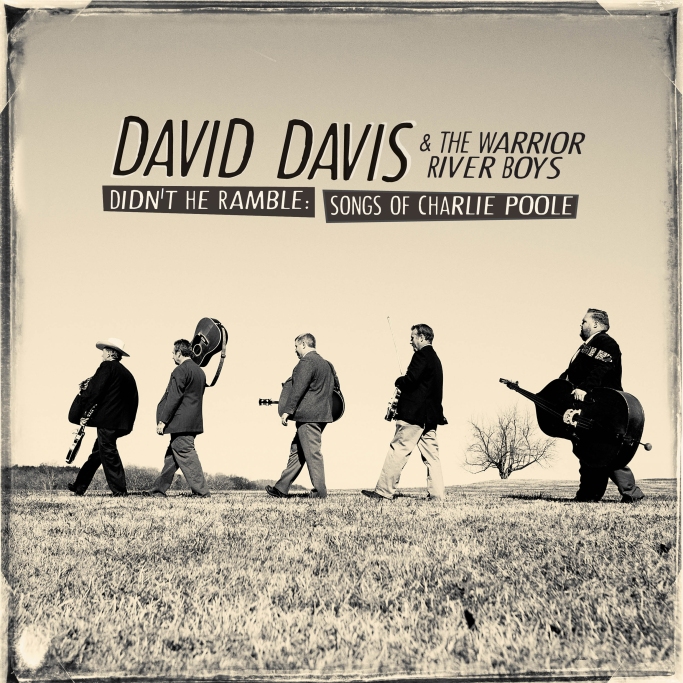 There’s nothing but good news when it comes to old-time acoustic music these days. Especially with the Rounder Records release of David Davis & The Warrior River Boys’ Didn’t He Ramble: Songs of Charlie Poole. The collection of songs pays tribute to one of the most tribute-worthy of roots music pioneers, Charlie Poole. Poole is a founding father whose influence only grows over time. David Davis & The Warrior River Boys honor him with their flowing musical river of finger-style banjo, naturally occurring guitar riffs, and tightly-sealed harmonies.

David Davis is an Alabama native who brings an easy, let-the-song-do-all-the-work quality to the music he makes with the band he has led since 1984. As with so many bluegrass artists, his love for the music is a family affair, with uncle Cleo Davis having been an original member of Bill Monroe and the Blue Grass Boys. His arrangements of Poole’s original material is respectful, but not overly reverent; he adds his own deft touch to an already solid musical foundation. The Warrior River Boys include Robert Montgomery (on banjo), Marty Hays (on bass), Stan Wilemon (on guitar), and Philip James (on fiddle).

What better tribute can there be than an album that is true to the original while remaining inspired in its fresh delivery of the material? Such is the case here. It’s a reminder that the future of remarkable music is often in revisiting tradition and giving contemporary artists the opportunity to provide it with their own soul-stirring breath. 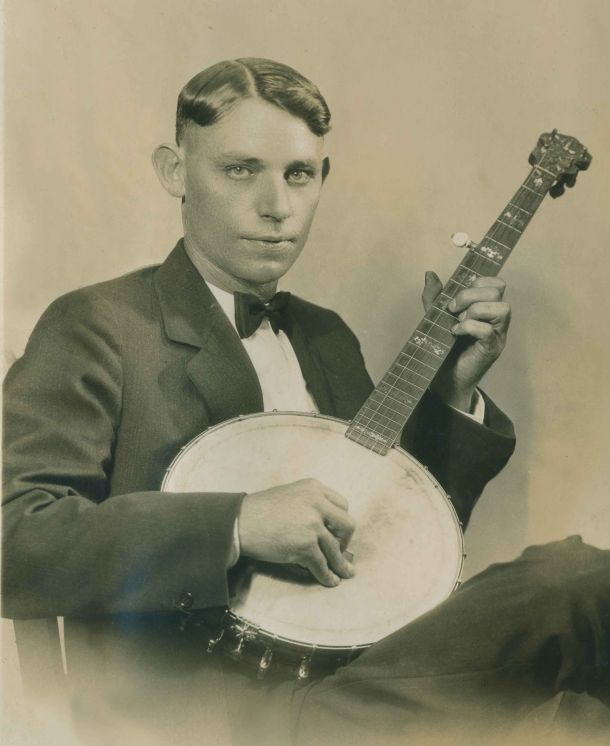