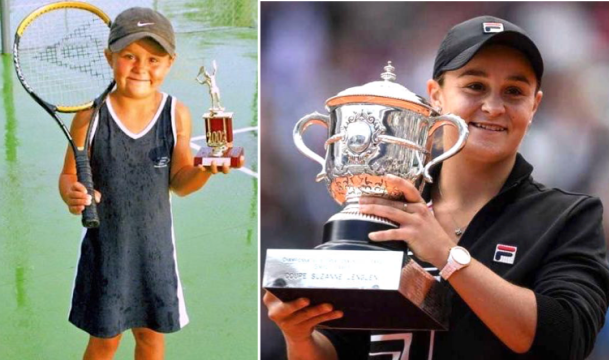 With her first Grand Slam victory at Roland Garros this weekend, 23-year-old Ashleigh Barty achieved the success many have always assumed would come her way. I count myself among those pleased with this year’s French Open result.

Barty, who will rise to world No 2 on Monday, is a teenage tennis sensation turned cricketer turned back into sensational tennis player. For those who followed her career, her struggles, and her obvious love of sport, it has been a pleasure. She seems always to have kept her head on straight, her nose to the grindstone, and her shoulder to the wheel, and her heart and soul protected from the damage that a life at the top of the game can inflict.

She is just as likely to speak of “we” as she is “I” at a post-game press interview. For Barty, her family, her supportive team, and especially her coach Craig Tyzzer, are all on the pedestal with her when she lifts that Roland Garros trophy. Barty may be the one on the court, but she’s the first to acknowledge the team effort it takes to win a Grand Slam.

After her 6-1, 6-3 triumph over Czech teenager Markéta Vondroušová, Barty stated, “I’m extremely lucky to have a team around me that love me for Ash Barty the person, not the tennis player.” Now that she has captured the attention of so many, it is just a matter of time for them to fall in love with Barty. For some of us, it has been a long, rewarding romance that feels like it is just beginning.