As the soon-to-be-released CDs pile up on my desk over the past few weeks, waiting to be heard and reviewed, I’ve been playing one over and over to muster up the energy to take on each new day. That album is the latest release by Victor Wainwright and The Train, titled Memphis Loud. It’s a trip well worth taking, and if you are so isloated that you can really crank up the volume, even better.

Even though I saved up a pile of scratch-off New York state lottery tickets when this whole pause began — allowing myself one a day to fight off any sense of impending boredom — there haven’t been many winners. Funny, how one doesn’t really notice that during the hustle and bustle of normal life. Still, since it’s the first task of the day, it is accompanied by a can of V8 and some really soothing blues by Victor Wainwright. These songs, whose essence is rooted in blues, jazz, rock ‘n’roll, and boogie-woogie, all push those genres forward, with a refreshing modern take. The music here stomps and sizzles, but it also breathes in a most restorative way.

Need a lift? Try track 5, “Disappear.” Whatever depths to which you have sunk, this song (and performance) will meet you there, fully justify your feelings, and, through pure blues honesty, heal things. For a while, at least. Highly recommended. 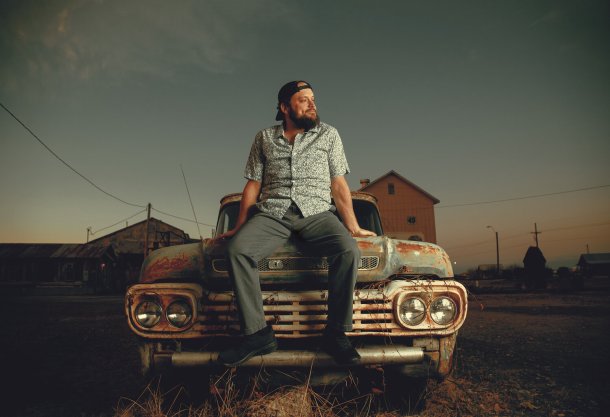