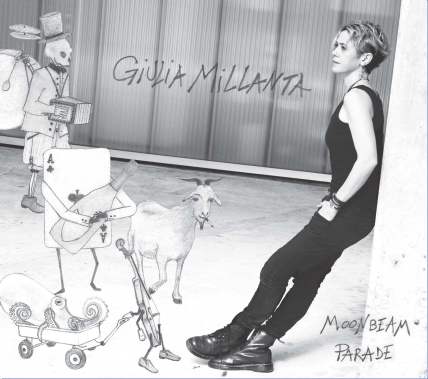 Sometimes there’s just nothing to write about when reviewing a new album. Such is the case here; it’s not about good or bad, it’s just that these songs don’t inspire, either musically or lyrically. Unfortunately, Ms. Millanta’s mid-range, tepid vocals don’t make up for the instrumental monotony.

The curse of crowdsourcing continues.

Essential Download: “R & R Suicide” (a knock-off version of a Jacques Brel-type song that works in its weirdness)